Union Brother Douglas “Doug” Baltzer passed away January 16, 2022. Doug was hired at Champion/Volvo Motor Graders in Goderich, Ontario, Canada, as a Fitter in Finished Products at the main plant on December 14, 1970, and at that time became a member of IAM&AW LL 1863 (now LL 1975). Doug retired when the company closed in June, 2009. 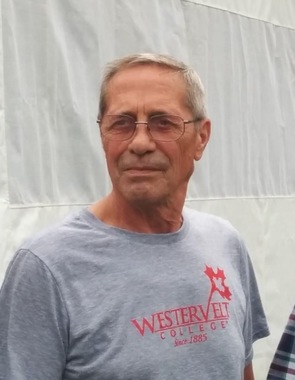 Cremation has taken place. A celebration of life will be held at a later date.

This entry was posted in Obituaries, Retirees. Bookmark the permalink.