Funeral Mass will be celebrated at St. Peter’s Roman Catholic Church in Goderich ON, April 18, 2017. His Family will be receiving a Bible from LL 1863 Retirees Club. 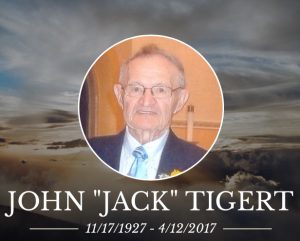 This entry was posted in Obituaries, Retirees. Bookmark the permalink.