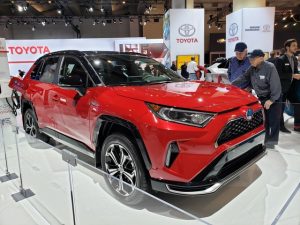 This was our first trip for 2020, and hope to have some more later. The visitors really enjoyed their trip, which will be described at the Local 1863 Retirees Club meeting in the Goderich Legion, Branch 109, Kingston Street, Goderich, on March 11th.

This entry was posted in Retirees. Bookmark the permalink.